This site uses research and analytics cookies that help us understand user behavior. To learn more about how we use and protect your data, please see our Privacy Policy. Accept Refuse 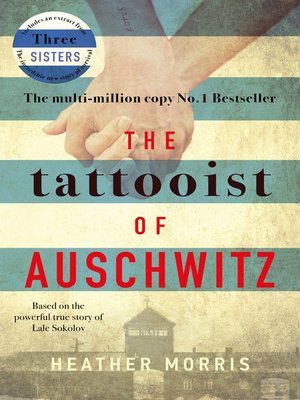 The Tattooist of Auschwitz

In 1942, Lale Sokolov arrived in Auschwitz-Birkenau. He was given the job of tattooing the prisoners marked for survival – scratching numbers into his fellow victims’ arms in indelible ink to create what would become one of the most potent symbols of the Holocaust.

Waiting in line to be tattooed, terrified and shaking, was a young girl. For Lale – a dandy, a jack-the-lad, a bit of a chancer – it was love at first sight. And he was determined not only to survive himself, but to ensure this woman, Gita, did, too.So begins one of the most life-affirming, courageous, unforgettable and human stories of the Holocaust: the love story of the tattooist of Auschwitz. 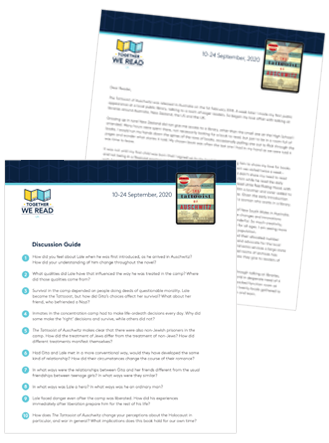 Get the Discussion Guide

Heather Morris is a native of New Zealand, now resident in Australia. For several years, while working in a large public hospital in Melbourne, she studied and wrote screenplays, one of which was optioned by an Academy Award-winning screenwriter in the US. Heather originally wrote her friend Lale’s story as a screenplay – which ranked high in international competitions – before reshaping it into her debut novel, The Tattooist of Auschwitz. 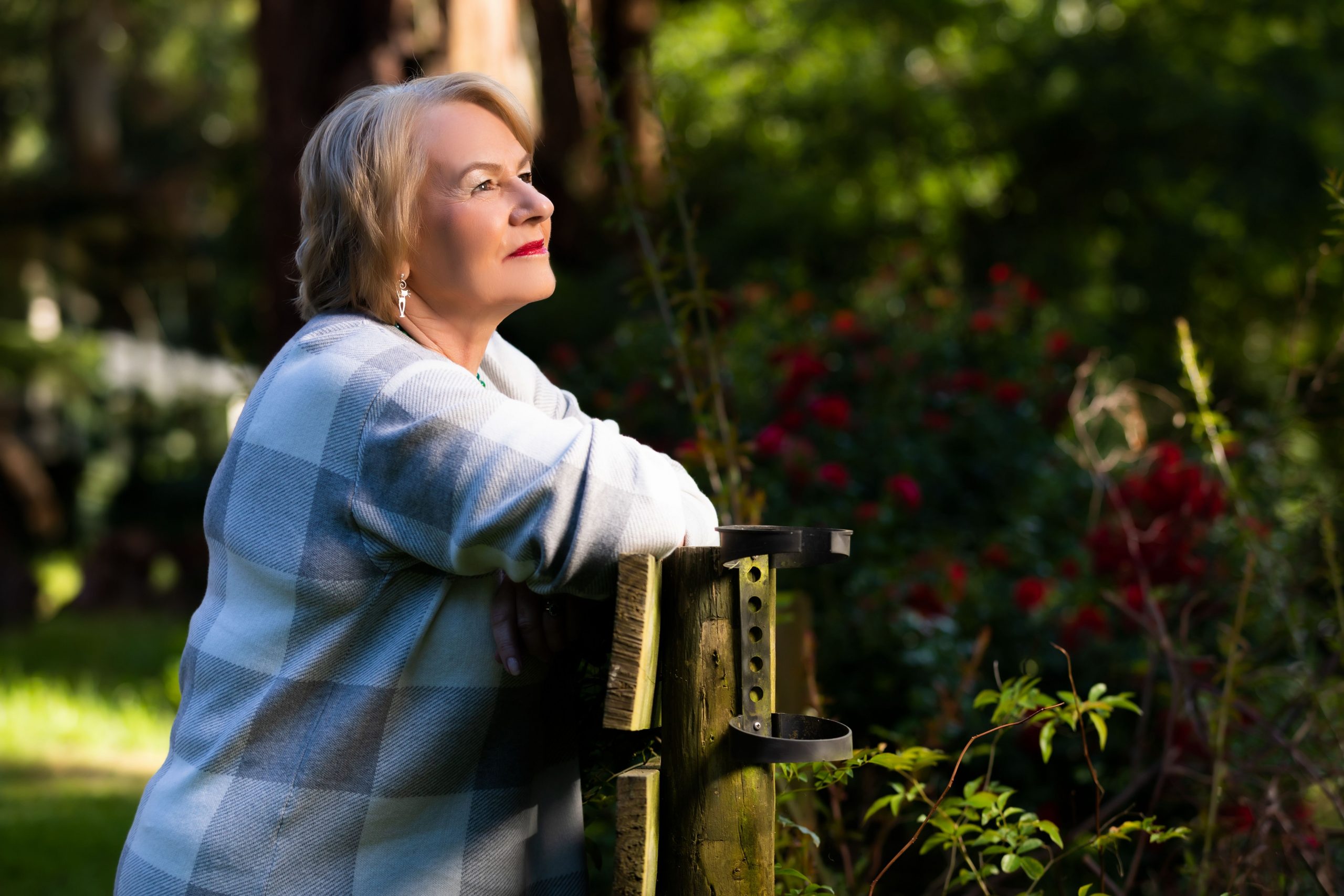